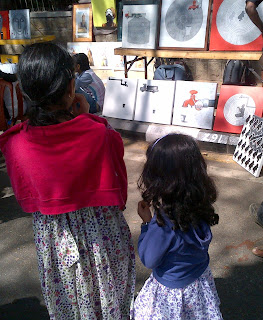 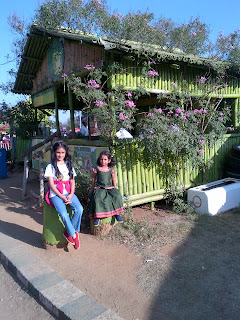 My Sri Lanka visit was jam packed with activity and fun. Did a trip to the Buzaar and realised we missed the Art fair there while we made it here to Chitra Santhe.

Also did the Flower Show at Lalbagh and enjoyed the corn and baji here last week. It was a bit too crowded and the lady did not appeal though the Eiffel was nice enough.

Celebrated the 30 year wedding anniversary of an uncle , a lovely affair. 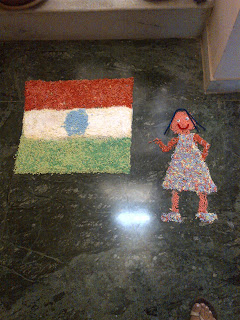 She had learnt to say My name is in Kannada and in Tamil.
Earlier she would say pear instead of payrr in Tamil. 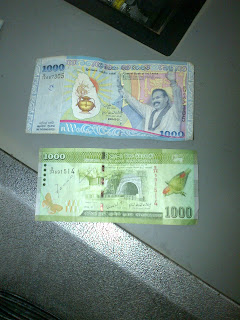 So where are the pics from the SL trip?

Mere boob mere part is hilarious..I love how you write very simple and yet very catchy

You need to do a more elaborate post on the SL trip. Places to visit and things to see etc.